Mr. President has had enough after continuous obstructionism by the Republicans in the last seven years. He has decided to lock heads with the selfish legislators in the Congress who have done all they could to hinder social development and progress in this country.

Recently, the President made headlines by issuing an executive order to seal up the lacuna that enables people to avoid the firearm background check system cleverly. Right now he is focusing his attention on the vast sums of money which is eroding the place of integrity in our political system and gradually revealing the foundations of the democracy of the United States which is one of the oldest.

He is keen on making a proposal that will compel government contractors to disclose their contributions to lobbying firms and politically active groups such as Super PACs in a bid to ensure more transparency and accountability.

This move by Mr. President will have a significant and wide-reaching effect as it was estimated by the Public Citizen Congress Watch that 70 percent of Fortune 100 companies including General Electric, Apple, Exxon Mobil and General Motors had federal contracts to the tune of $100,000 in the previous year.

Democrats have welcomed the idea; President Obama has been sent a letter by 155 House Democrats encouraging him to issue the order. Nancy Pelosi (D-CA), the House Minority leader in a statement, said that “requiring corporations to disclose their unlimited spending in our elections was the only path the misguided Citizens United Supreme Court decision left us to protect the sanctity of our democracy.”

As everyone would expect, the politicians belonging to the Republican Party are shocked by the fact that it would no longer be possible for them to deny how their corporate donors are influencing their legislative activities instead of first putting into consideration the desires and needs of those who voted them in.

Mitch McConnell (R-KY), the Majority Leader of the Senate, complained about the president’s bravery and lack of “respect for the process.”
“I believe that’s the word he used, right? Audacious? My goodness. I mean, does the president not have any respect for the process? Goodness, gracious. By that standard, President Obama is Wilsonian, as if there are just no boundaries beyond which he cannot push. Apparently, their strategy is to overreach everywhere for as long as they can.” 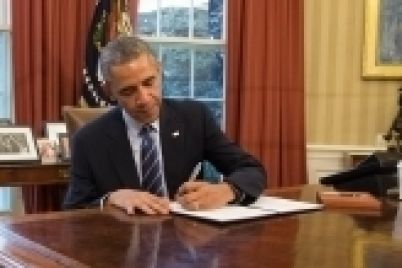 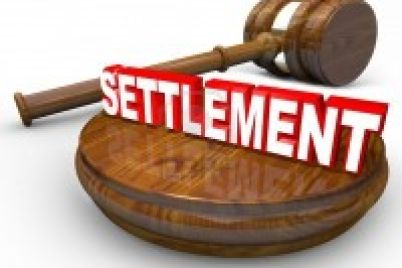 ARE THE SOUTH CAROLINA STATE TROOPERS OUT OF CONTROL? (Story from Oct. 7, 2014) Is a $285K Settlement Enough After…